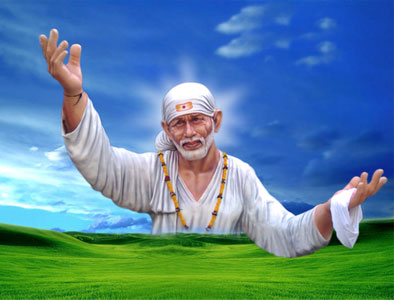 Shirdi Sai Baba Temple - (Mylapore) : Known as All India Sai Baba Samaj. This temple was built to commemorate the memory of Shirdi Sai Baba. This Saint born in Shirdi as a Hindu was brought by a muslim Fakir (Devotee) and became an exponent of Sufism. He too performed Sithu (Miracles) like his mentor. Part of the jothi (Flame) lit by him in Shirdi is here as well. On Sundays Agni Pooja is performed.


The Sai Baba Temple located at Venketesa Agraharam in Mylapore is also known as All India Sai Baba Samraj. The temple was built in commemoration of Saint Shirdi Sai Baba who became a proponent of Sufism and used to perform miracles. To the present day, the light lit by Sai Baba is still here. Other shrines like Lord Krishna and Lord Rama, the two incarnations of Vishnu are also in the temple.

Thursday is the special day for Sai Baba where the devotees throng the temple and attend the Bhajans and preachings of Shirdi Sai Baba. Agni pooja is performed on Sundays